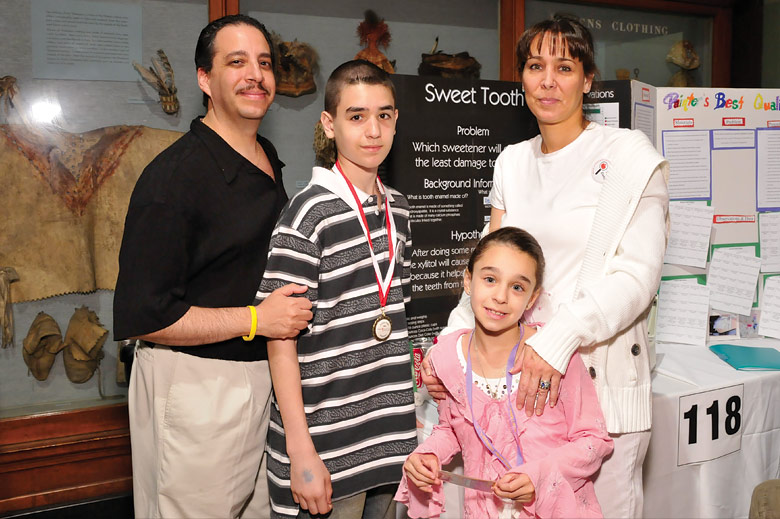 “A Framework for K-12 Science Education,” which provides the blueprint for the Next Generation Science Standards, says “Engaging in the practices of science helps students understand how scientific knowledge develops… The actual doing of science or engineering can also pique students’ curiosity, capture their interest, and motivate their continued study…” (NRC Framework 2012).  The National Research Council’s report How Students Learn Science in the Classroom (2005) indicates that a deep understanding of science is grounded in doing science. To this end, Urban Advantage partnerships give students opportunities to conduct hands-on investigations that engage them in science as a way of thinking, investigating and communicating, rather than simply as a body of knowledge.  And the professional learning teachers receive in Urban Advantage increasingly supports adoption of the Next Generation Science Standards, and New York State’s new NGSS-aligned P-12 Science Learning Standards.

In 2015, UA launched an elementary UA pilot, aimed at teachers working with grades 3-5. The elementary pilot is meant to help develop teachers’ science instruction and support younger learners in the precursor skills needed for designing and carrying out investigations. A greater focus is placed on how literacy and science interact, the importance of bringing the outside world into the classroom through science “phenomena”, and the skill of asking good questions. The goal is to learn from the pilot and seek support to expand and reach more schools and teachers in the coming years. Since 2008, researchers have studied the impact of Urban Advantage (UA) on students’ achievement in science. Their work shows that: